KUDO was able to train the Soroptimist International team and their interpreters on the platform to ensure a smooth and secure event.

Audience
Over 200 participants from 21 countries

In July of 2021, for the first time in the over 100 years of the organization’s run, Soroptimist International of Europe (SIE) opted to host their annual meetings virtually. The three-day event was taken virtual to reduce COVID-19 risks and complications. KUDO provided its multilingual platform increasing accessibility and participation in the event. Additionally, KUDO was able to train the Soroptimist International team and their interpreters on the platform’s specifics to ensure a smooth and secure event.

The success of our annual meeting has truly opened our eyes to the power of technology and how we can move forward safely.”

How did we do it?

Security and a functioning, hassle-free voting feature are paramount for SIE’s annual meetings. Participants needed to be assured that there would be voting transparency and no difficulties casting over 200 votes during the three-day event. The goal of the annual meeting was to vote on constitution by-laws, with one poll needed per article.

The event was hosted online on KUDO’s core platform. KUDO worked with SIE to make sure they fully understood the platform and provided technical support during the event. SIE’s organizers were able to load the polls for each meeting and receive reports of the result afterward. During the event, attendees had full usage of KUDO’s native features, including voting and polls (with value distribution), document and screen sharing, turn-based question asking and a pre-meeting virtual lobby for attendees.

The KUDO core platform enabled a globally inclusive event. Attendees accessed both English and French language channels provided and could participate freely in their preferred language. 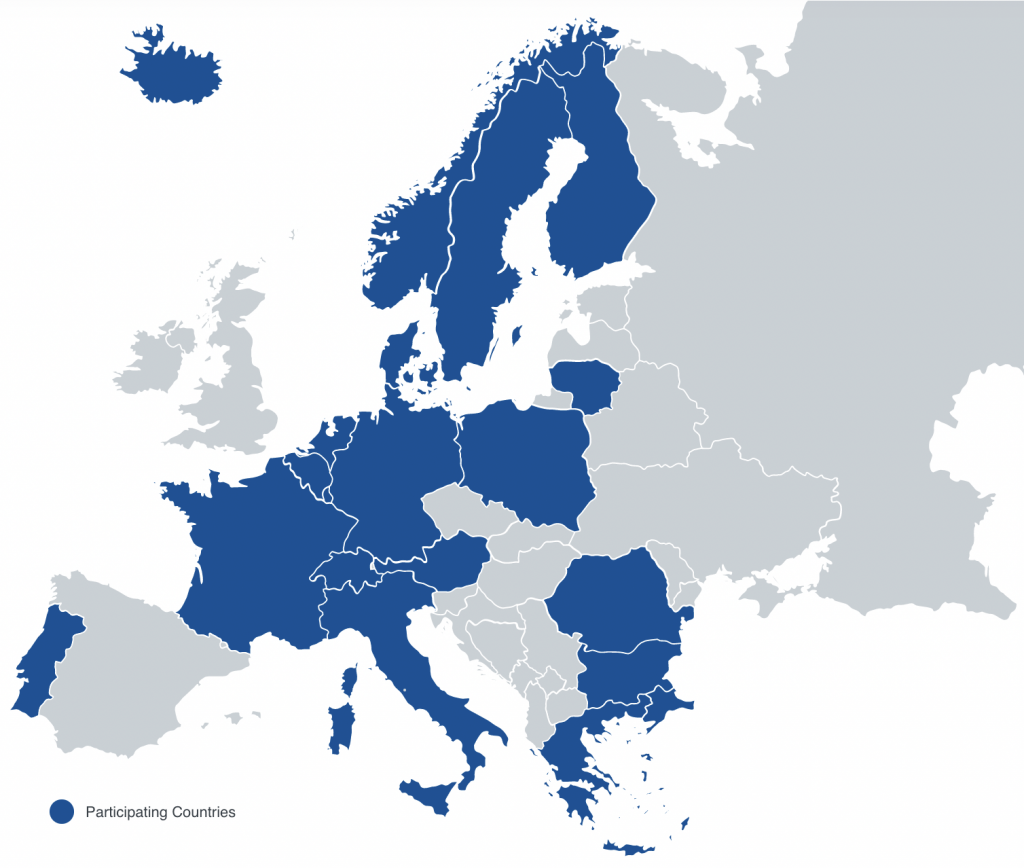 Who is Soroptimist International of Europe?

“By using KUDO, we were able to ensure a more inclusive and truly global event that brought together a range of speakers and participants and facilitated a diverse level of engagement and representation.”

“For large events like this, the turnaround time for getting answers to technical questions is crucial. The support we received from the KUDO team in this regard was excellent.”

“Accessing live interpretation from KUDO in Microsoft Teams made it possible for our company to navigate the new hybrid work environment seamlessly. But most importantly, it helped us ensure we could maintain inclusive and seamless communication internally given the bilingual context we operate under in Belgium”

IT Services and Consulting

“Thanks to Hopin’s integration with KUDO, language wasn’t a barrier. KUDO supported live interpretation, ensuring attendees from around the world could enjoy the conference’s content live and in their local languages.”

“We chose KUDO for the seamless live interpretation feature and the training and support provided by their amazing staff.” “KUDO enabled us to significantly increase the number of participants in our meetings and made it possible for faraway countries to actively participate in decision-making.”

“KUDO delivered good quality multilingual translation cost-effectively. Our participants had an excellent experience as the service was intuitive and seamless.”

KUDO can enhance how your teams collaborate. 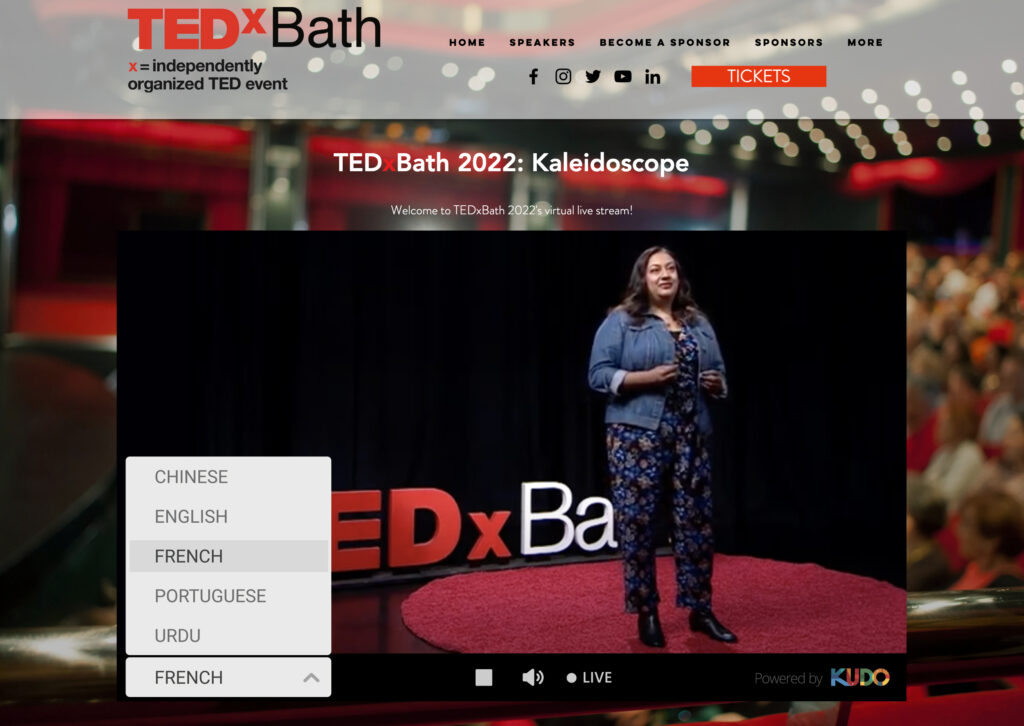 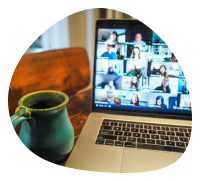 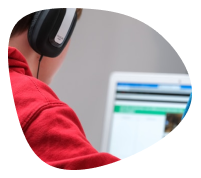 Remote interpretation for 10 day in Dubai 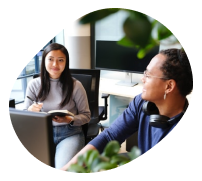