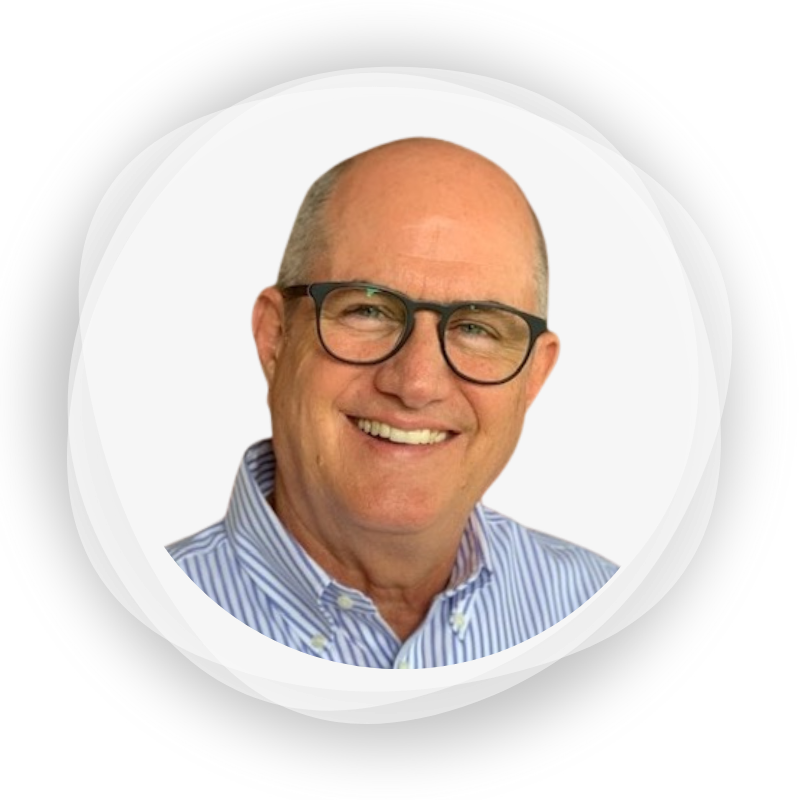 Thomas Norton is a conference interpreter with over 21 years of experience. Thomas recounts one of his most inspiring stories working as an interpreter, as well as his thoughts on the future of KUDO in this interpreter feature.

How did you become an interpreter?

I spent my entire childhood/youth in Brazil, so I grew up speaking both languages with equal ease. I discovered early that I enjoyed writing, reading, and that I had a knack for grasping hint, innuendo, between-the-lines meanings, and for helping one person understand what another was trying to communicate. It gave me enormous satisfaction, as a teenager, when highly polished professional adults asked me to interpret for them in professional, educational, and informal situations. But it wasn’t until many years later, when I was 40 years old and had failed “successfully” at four other ventures that I found myself recalling the passion and satisfaction interpretation had always given me. So, I thumbed through the Miami Yellow Pages, called around to a few interpretation/translation agencies, and asked them if they ever used “freelance” interpreters. They said, yes. I took their tests. Within less than a week I began to live the amazing career I had always dreamed might exist.

How did you become acquainted with KUDO?

Ewandro Magalhães, co-founder of KUDO, is a dear friend of mine. Back in 2012, we found ourselves living with our families in Geneva, Switzerland. He was chief interpreter of UN/ITU, and I was there because my wife had been assigned there in a diplomatic role on behalf of her country. Ewandro and I would meet for lunch at least once a week and we had an ongoing conversation about the future of the interpretation industry as technology developed. I’m proud to remind him often that I was there, I was a part of those seminal conversations, I was one of the people urging him to run hard and fast to make KUDO a reality for us, the interpreters. I’m really proud of the effort he put forth and the product he, Fardad and the KUDO team have carefully developed.

Why do you love what you do?

First, I love dealing with the intense pressure of being essential. Second, people who do not speak the same language but must solve a problem together cannot do so, unless I am there to bridge that language gap. It’s intense and also intensely satisfying.

Proud of the understanding he brings to his KUDO members

KUDO Certified interpreters are conference interpreters who have completed KUDO’s online tutorial and attended a practice webinar on the platform. They meet KUDO’s minimum hardware and connectivity requirements and can interpret on KUDO with limited supervision. Experience and compliance are self-declared and not vetted by KUDO.

What is your most inspiring experience in the industry?

I spent time in Rwanda interpreting a conference for women who are building small businesses in coffee, cacao, and honey on small-plot family farms. Rwanda inspired me more than any country I’ve ever visited. Everyone seemed so young, and those young professionals were survivors of losses I cannot imagine. They all seem to have the same look in their eyes: it says, yes you see tears in here, but you also see hope and joy and the willingness to build a better future. That’s what I saw, and it inspired me.

What are your predictions on how KUDO will change the industry?

It already has and will only continue to do so in growing degrees. When suddenly, due to COVID, the need for a virtual interpretation solution presented itself, KUDO was ready to answer the call. Through their iterative approach they continue to refine and expand the opportunities and benefits they bring to interpreters and to the organizations that rely on them. Now, I need to be honest about this: interpreters perform their best when they are in-person. As professionals, we consider our hands-on presence in a meeting essential to its success. And we prefer to do it in person whenever it’s possible. But it’s not always possible or feasible financially. That’s where KUDO comes in.

Meet some of our other interpreters 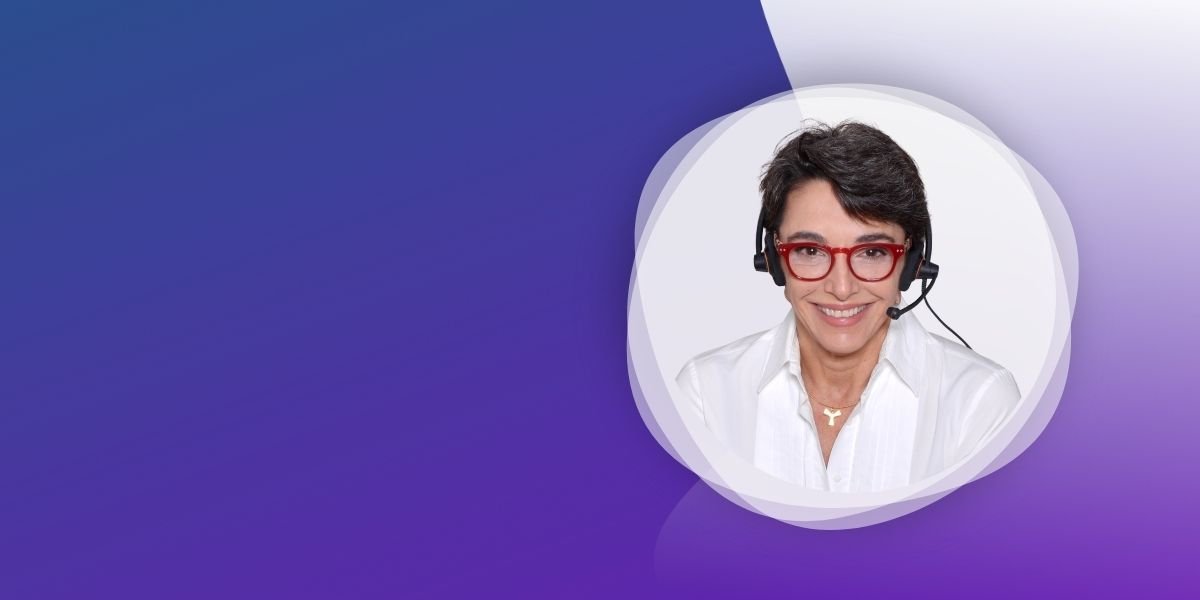 Anna Vianna is a conference interpreter with over 25 years of experience.
Learn More 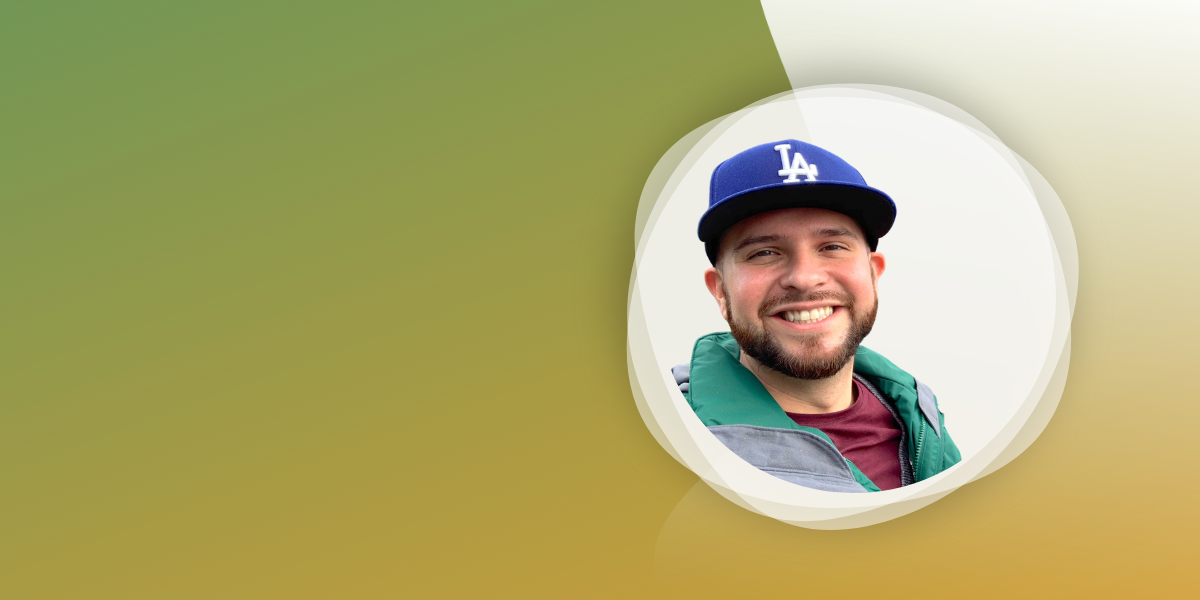 “I’m just grateful that I can provide access for my clients.” 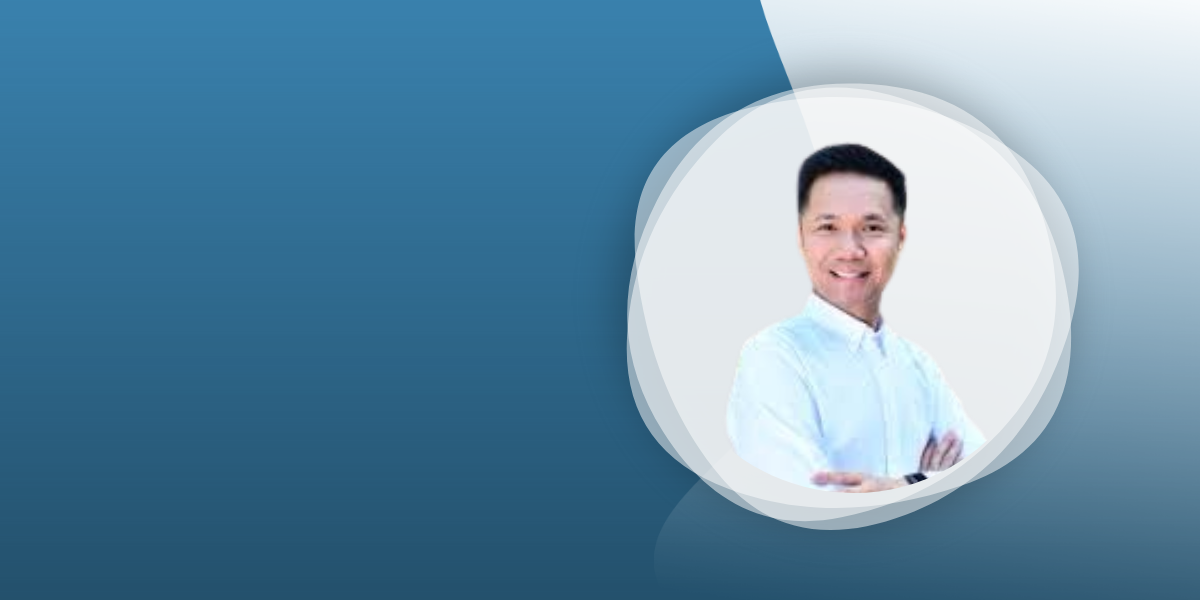 Samuel Chew a conference interpreter with over a decade of experience in Sign Language Interpretation.
Learn More 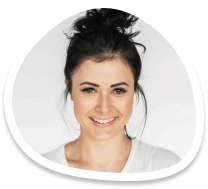 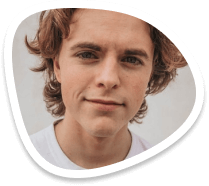 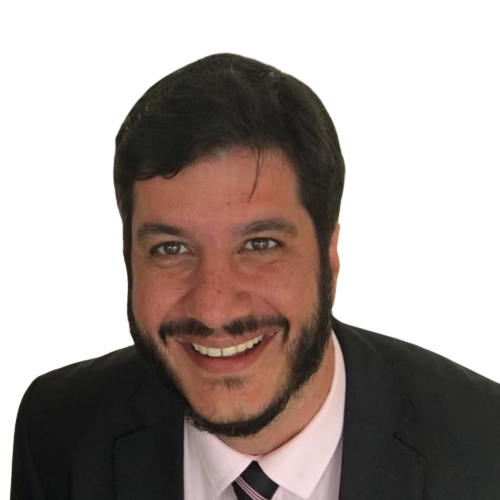 Otto Mendonça is a conference interpreter with over 13 years of experience.