An introduction to code-switching

February is Black History Month. For many, it’s a time to pay homage to the Black community’s contributions to society and culture on a global scale. Through various articles this month, we are honoring the multi-faceted role the Black community plays in our daily lives, more specifically, within the language world. This week we’re taking a deep dive into a practice known as code-switching.

Code-switching is the act of deliberately alternating from one specific language or dialect to another. A well-known example of this practice is visible through the Black community’s linguistic shifts between African American Vernacular English (AAVE) and Standard English. This practice applies to members of the non-hearing community as well, as there are distinct differences between Black American Sign Language and Standard ASL.

Code-switching is often a necessary tool for communities of color to navigate a world where a dialect/language like AAVE or BASL is deemed inappropriate or unprofessional. Unfortunately, on many occasions, someone’s overall social or economic success can hinge on their ability to bend and assimilate to their environments.

Sociolinguist Einar Haugen created the term “Code Switching” in 1954; however, the practice has been used since the early 20th century (www.yesmagazine.org). Upon being brought to modern-day North America through the Transatlantic slave trade, the Black community has had to create individual practices, cultures, and languages. With the advancement of such identity also came a sense of cultural isolation. Code-switching became a survival instinct or a method of assimilation for many, spanning across all demographics of the Black community. The linear relationship between general success and the use of standard English has remained.

This trajectory of events also applies to BASL or Black American Sign Language. Because of the varying educational levels received by White and Black Deaf children, the different dialects of ASL began to develop and flourish separately from one another, presenting the need for code-switching for non-hearing members of the Black community as well.

The need for code-switching is a perfect example of the lack of acknowledgment and respect for AAVE and Black ASL. It is increasingly important to shift the general attitude regarding these two very legitimate languages. No group of people should have to choose between engaging in their heritage and succeeding in general society. The absence of whiteness in a culture has no impact on said culture’s validity or importance.

The need for code-switching highlights two factors. First, the differences between AAVE and BASL compared to Standard English and ASL. And second, the lack of recognition that the dialects and languages of the Black community receive. As a result, code-switching has become a practice that communities of color must rely on to ensure general success.

As we work to bridge language barriers globally, we will continue to celebrate the ways in which the languages and dialects of every culture enrich our world. At KUDO, we make it a priority to give all languages the credit and recognition that they deserve. No culture holds status over another, and no language is deserving of any degree of erasure. 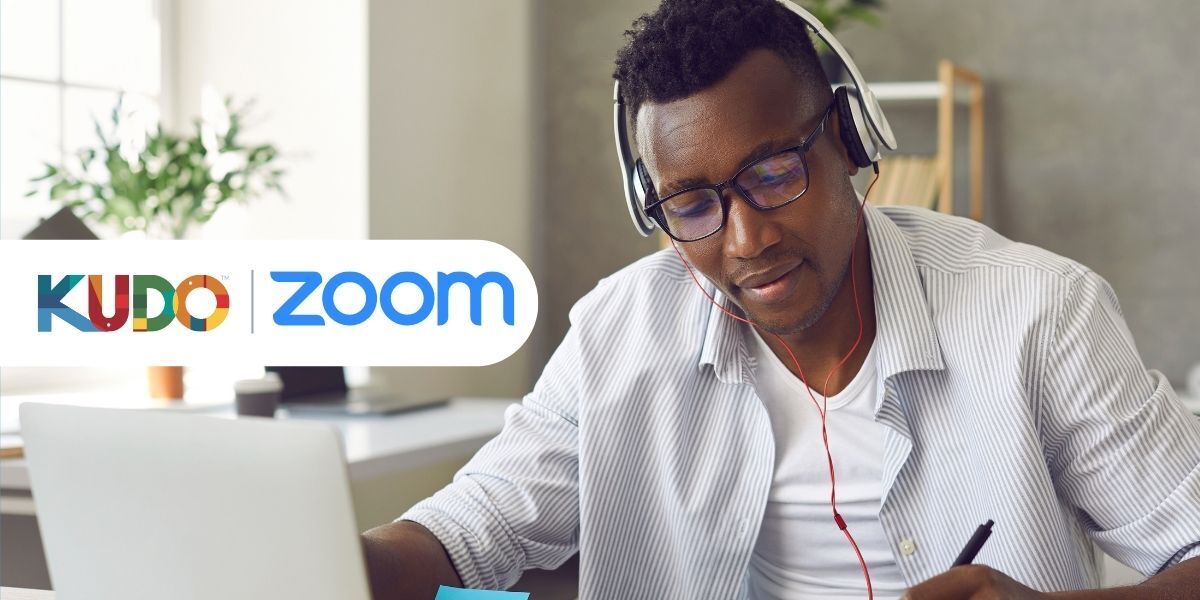 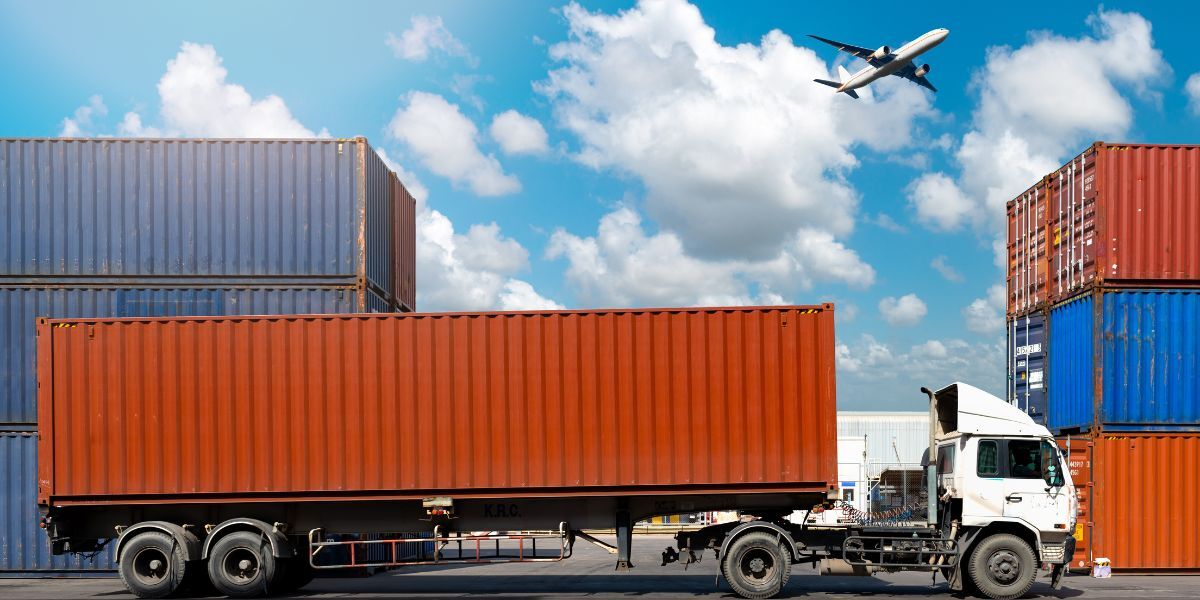